Frank said the figures show a 50% increase in the total number of people on outpatient waiting lists in the hospital since May 2016.

END_OF_DOCUMENT_TOKEN_TO_BE_REPLACED 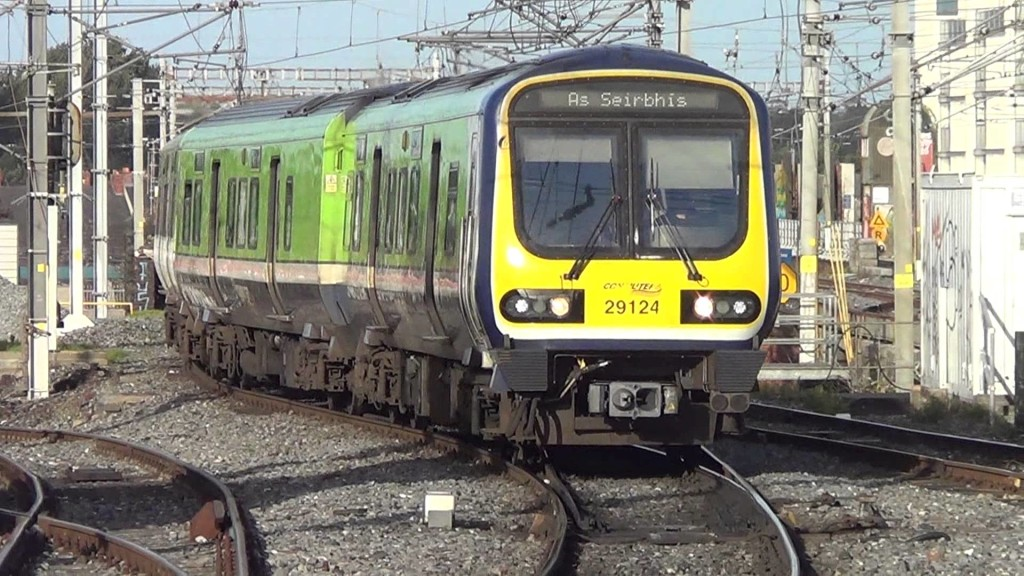 James Lawless TD spoke in the Dáil this week on a motion about quarries and their environmental impact.

James said, “While the economic activity associated with quarries can be important to counties such as Kildare and West Wicklow, rural areas suffer disproportionately from the environmental impact and deal with HGV traffic on poor rural roads. Broadford, Kerdiffstown, and Eadestown have all had to endure this. The EPA needs to be more proactive in its regulation of quarries if we are to protect our landscape and amenities such as our water supply.”

Yesterday in the Dáil James Lawless asked the Taoiseach to intervene in the ongoing crisis with parking facilities at Sallins Train Station.

James commented, “The carpark expansion has not been delivered and this week’s board meeting of CIE kicked plans to touch again. The Minister for Transport has refused to take any interest in the issue. The Taoiseach has now requested Minister Shane Ross to respond directly to me on the matter. I am also seeking an urgent meeting with the Chief Executive of CIE. This cannot continue.”

Naas General Hospital is the most overcrowded hospital in the Eastern region, which is shocking when you consider Dublin hospitals are also in this region.

James said, “A new endoscopy unit is badly needed as procedures are currently carried out in a prefab that is cold and lacks privacy and the Lakeview psychiatric unit also needs significant investment. An upgrade of the hospital has been in the pipeline for some time now and I have asked the Minister to ensure delivery.”