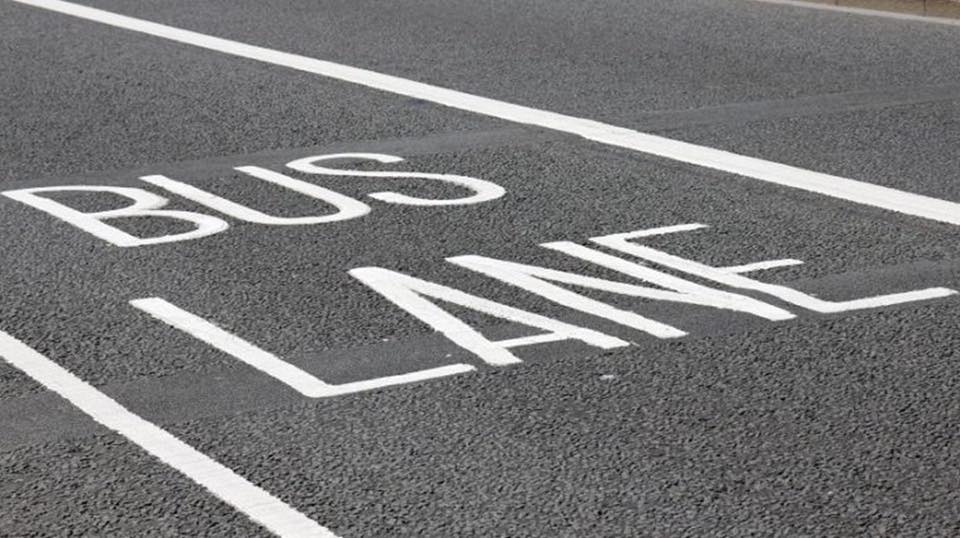 “Given the increased numbers using public transport and the requirement to provide a better public transport service for people livening in North Kildare, we need to ensure that Bus travel times reduces to enable a better service.” END_OF_DOCUMENT_TOKEN_TO_BE_REPLACED 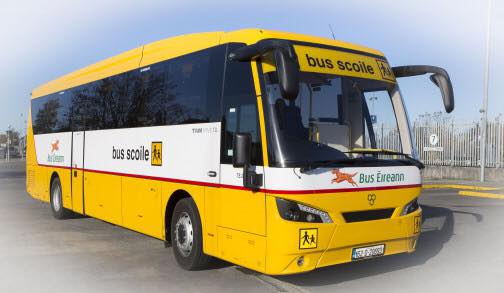 “A School Bus Service is currently in place linking Enfield to Kilcock. I am delighted that this service will be extended to collect pupils in Johnstownbridge. Details are been finalised with Bus Éireann for the service to be operating in the coming days”

“I am delighted that I have now received confirmation from Minister Halligan that the extended bus service to Johnstownbridge will be in place in the coming days for the new school year. I first raised this matter with the Minister and his officials, when a number of parents contacted me with their concerns three years ago.”

“I have continued to press Minister Halligan over the last number of years on this issue and I must acknowledge his commitment and work to have this service provided. He was personally committed to providing this service and I appreciate his support.”

“Children attending Scoil Dara Kilcock in Kilcock from Johnstownbridge did not have access to a public school transport service. This will now be provided and it is long overdue. Great credit is due to the parents who have campaigned relentlessly to have this provided and I was delighted to have assisted.” 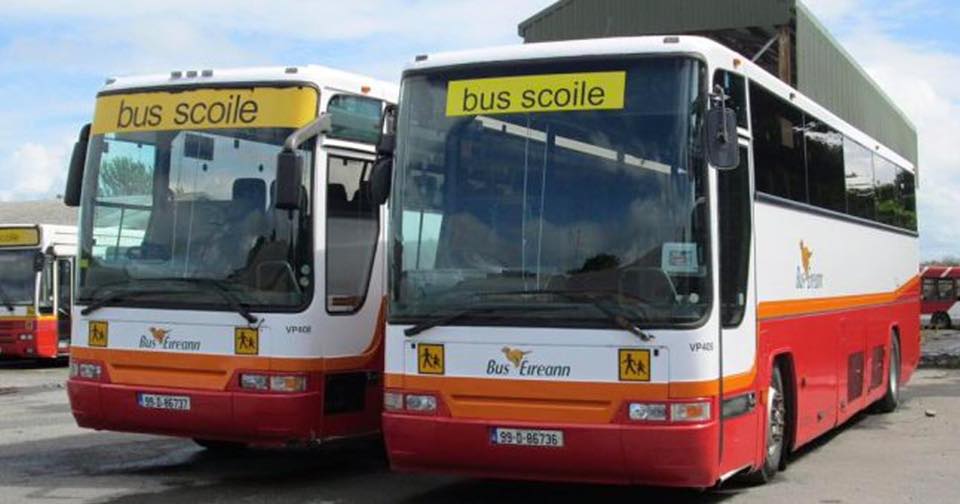 Frank O’Rourke TD has welcomed the confirmation from the Department of Education and Skills that a school bus will now be provided for children from Johnstownbridge attending Scoil Dara in Kilcock.

Frank commented, “The new school transport service will be extended from Enfield to Johnstownbridge, thereby enabling all children living along this route to have access to a school bus service. I first raised this matter with the Minister and his officials, when a number of parents contacted me with their concerns.”

“I met regularly with the Minister of State with responsibility for school transport, John Halligan T.D., asking what steps are being taken to resolve this issue. Following on from these meetings, a recommendation is being prepared by Department Officials for the Minister’s approval and sign-off. I understand that this process is anticipated to be finalised in approximately 2 to 3 weeks.”

“I am delighted to have assisted in having this very important issue progressed for the children attending Scoil Dara Kilcock, and for their parents”, concluded Deputy O’Rourke