James Lawless TD spoke in the Dáil this week on a motion about quarries and their environmental impact.

James said, “While the economic activity associated with quarries can be important to counties such as Kildare and West Wicklow, rural areas suffer disproportionately from the environmental impact and deal with HGV traffic on poor rural roads. Broadford, Kerdiffstown, and Eadestown have all had to endure this. The EPA needs to be more proactive in its regulation of quarries if we are to protect our landscape and amenities such as our water supply.”

James Lawless TD is pleased to confirm members of the Balyna Group Water Scheme will be refunded.

James commented, “This is something I have regularly raised in the Dail and with senior council officials.The council will be writing to members in the coming week with this notice. This is not ordinarily done by the Department but given the exceptional circumstances residents will be getting refunds-something which is very welcome.” 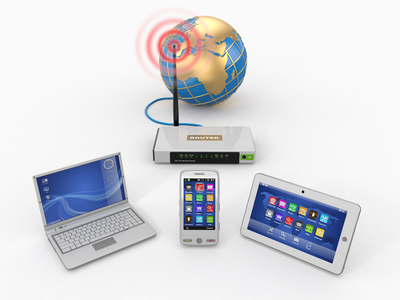 However he says that gaps in broadband services in Kildare need to be addressed.

“Kildare has the second best connectivity out of the 26 counties in the country. However, we need to ensure that gaps in the service in rural areas in Kildare  are addressed.” END_OF_DOCUMENT_TOKEN_TO_BE_REPLACED