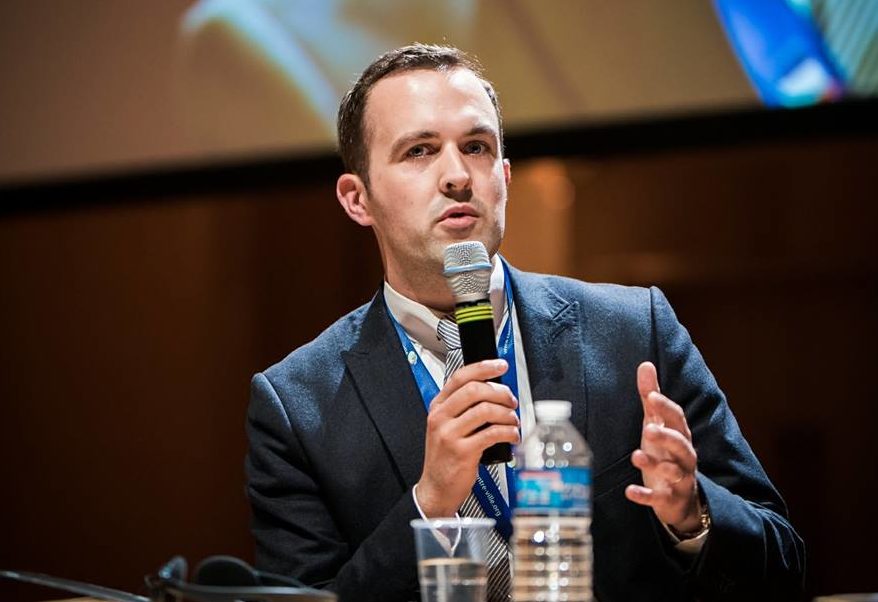 Cllr Robert Power has criticised attempts by Leo Varadkar and Eoghan Murphy to pass the buck on the blame for the housing crisis and has claimed that new Housing Department guidelines will actually make it more difficult to access housing in the areas where it is most needed.

“This morning the Taoiseach doubled down on comments Eoghan Murphy made yesterday and attempted to deflect blame to County Councils saying that they are not doing enough to tackle the housing crisis.” END_OF_DOCUMENT_TOKEN_TO_BE_REPLACED

Cllr Robert Power has welcomed the apology from the Leinster Leader in their editorial this week. The newspaper have admitted that the article Robert took issue with in last week’s edition was “An unfair and unbalanced portrayal” of Naas. 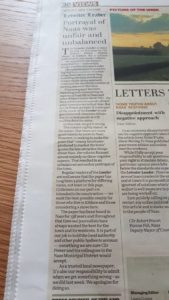 “Like any town, Naas has it’s issues but I think it’s fair to say, given the backlash this article received that the people of Naas believe the pros of living here far outweigh the cons. I respect the manner in which the Leader have held their hands up on this and acknowledged that a mistake was made. The editorial rightly points out that the Leinster Leader has been an institution in Naas for almost 140 years and continues to serve that role throughout the county. A disagreement over one article won’t stop me buying next week’s edition. I think it’s more important than ever that we support print media, especially at local level.”

Cllr Rob Power has expressed delight at the approval of Enterprise Ireland funding for a digital hub in Naas. The Mid East Regional Innovation Think Space (MERITS) is a new build project that will cluster Irish and international new technology companies in a collaborative space in Naas town centre.

Rob said, “I’m absolutely thrilled that we’ve secured the funding for this project. Establishing a Digital Hub in the town not only secures short and long-term employment in the local area but puts Naas on the map internationally as a place to start and grow a digital business.”

Enterprise Ireland has granted €2M toward the Digital Hub which will be matched by Kildare County Council. The project which was drawn up by the Kildare Local Enterprise Office, is expected to pay for itself within three years. The proposal will see Kildare County Council design and build the facility on a section of state owned lands adjacent to the council Headquarters at Aras Cill Dara, Naas. .” 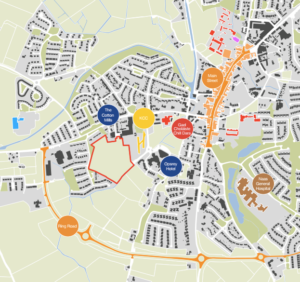 “I’m really optimistic about what the Digital Hub means for Naas. Ten to fourteen years ago the Irish tech sector was a very niche industry confined to Dublin. But as the industry matures so too does the workforce. Where once companies worried about locating in the city centre to attract younger workers, the sector is now witnessing an increasing demand for housing and quality of life for families. Over the next decade, I’m confident that Naas can take on any town in the country in this respect – and win.”

“I’ve been calling for a project like this since 2015 when I wrote a proposal to establish funding for hubs in every county across the country. That proposal was subsequently included in the Fianna Fail election manifesto in 2016. In March of this year I also made a direct call for Kildare County Council to begin the process of seeking funding for a Digital Hub in Naas.Congratulations are due to Kildare County Council CEO Peter Carey, Head of Kildare LEO Jacqui McNabb and their teams for the outstanding work to date on this project. The ambition they’ve shown in identifying Naas as a regional leader in digital enterprise will play a vital part in the towns future 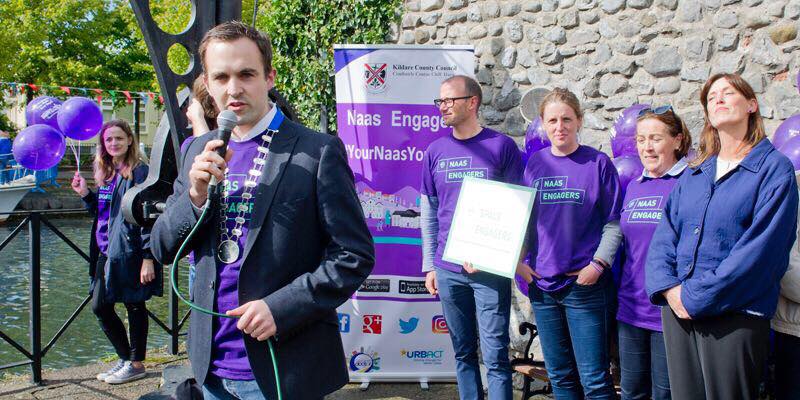 There was a great turnout at the Naas Wild Food Festival on Saturday where Mayor Robert Power launched the “Naas Engagers” App. This is an innovative new community mapping project and will provide an opportunity for the people of Naas to put forward and share ideas for the revitalisation & regeneration of Naas. A key part of this pilot project is a mobile phone App that has been developed by Space Engagers, supported by the Social Innovation Fund Ireland in association with Google. The Naas URBACT Local Group, is leading this project as part of an  European Union initiative, called “ The City Centre Doctor Project” – which Councillor Deborah Callaghan has been very involved with – the aim of which is to develop a Naas Town Team and to plan for the regeneration of Naas .

Naas Engagers will enable local people to share stories and information about places in the town and to make suggestions as to how some of them could be reused or improved. The aim is to encourage people to think about their town and how they would like it to develop.

Rob said “I’m really proud that Naas is one of only 4 towns in Ireland to trial this digital solution to help rejuvenate town centres.”

Search the App Store for “Space Engagers” and get tagging your ideas for Naas!