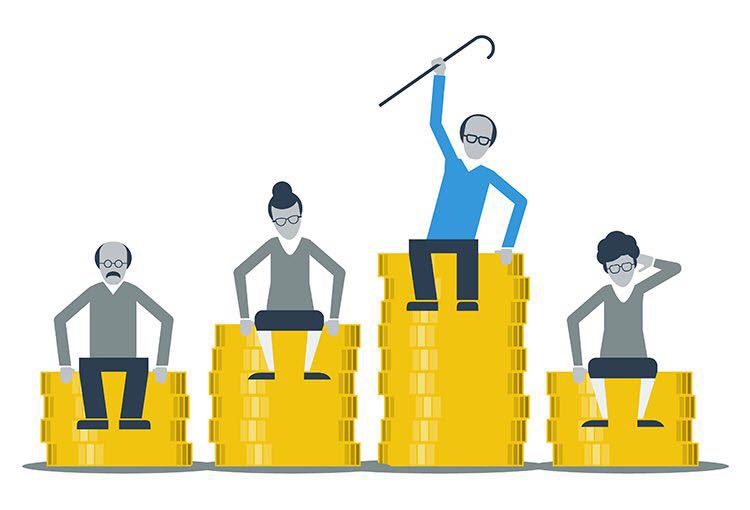 Frank O’Rourke TD has backed calls for a supplementary budget to be introduced to increase the state pension following the conclusion of the first phase of the Brexit negotiations.

Frank commented, “The pension increase deferred in the budget due to concerns about Brexit should now be introduced. I have spoken with our party spokesperson on Social Affairs, Willie O’Dea TD, who has renewed the call for an increase in the state pension following the conclusion of the first phase of the Brexit negotiations.”

“There is no excuse for the Government not to increase the state pension. Older people need protection against the rising cost of living. I continue to press for additional resources to be provided for Housing Adaptation Grants, Home care packages and Carers. We also need to support community groups and not for profit organisations assisting Older people.”

“A supplementary budget should be introduced to legislate for increasing the state budget now. I understand from Deputy O’Dea that the necessary legislation could be fast tracked through the Houses of the Oireachtas. Looking after our older people must be a key priority and I will continue to work with my colleague Deputy O’Dea to maximise the pressure on the Government to implement the increase in the state pension by €5 per week.”, Frank concluded.