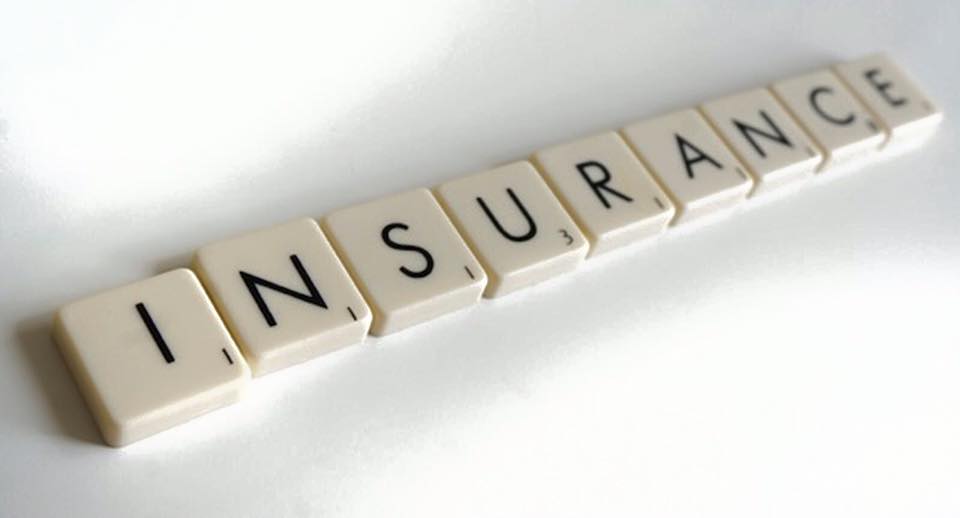 Recent years have seen unsustainable increases in the cost of insurance.

“Before Christmas, we have seen from the findings of the Central Bank report, that Insurance companies’ profits have increased significantly in the past decade. However, the costs of claims to them have gone down.”

“Consumers will continue to suffer until there is meaningful reform from Government. Six months after the Oireachtas passed the Judicial Council Act, key parts of it have yet to be signed into law. The next government will have to focus on a programme of insurance reform.”

“We have seen competition in the insurance market reduce significantly, as almost 250 insurance companies left the Irish market over the past six years. Less competition and choice means consumers end up paying more for insurance”

“Creche facilities, businesses, sporting and community groups throughout the country are threatened with closure due to increased costs of insurance. Replies to Parliamentary Questions put down by my colleague Michael McGrath TD, show that not one senior Minister from Departments of Finance; Business, Enterprise & Innovation; Justice and Children have had a single meeting with individual insurance companies or with the industry body since coming into office in 2016.”

“This demonstrates the lack of focus by this Government at a senior level in taking ownership of this problem. I will continue to press for action in relation to this issue.”