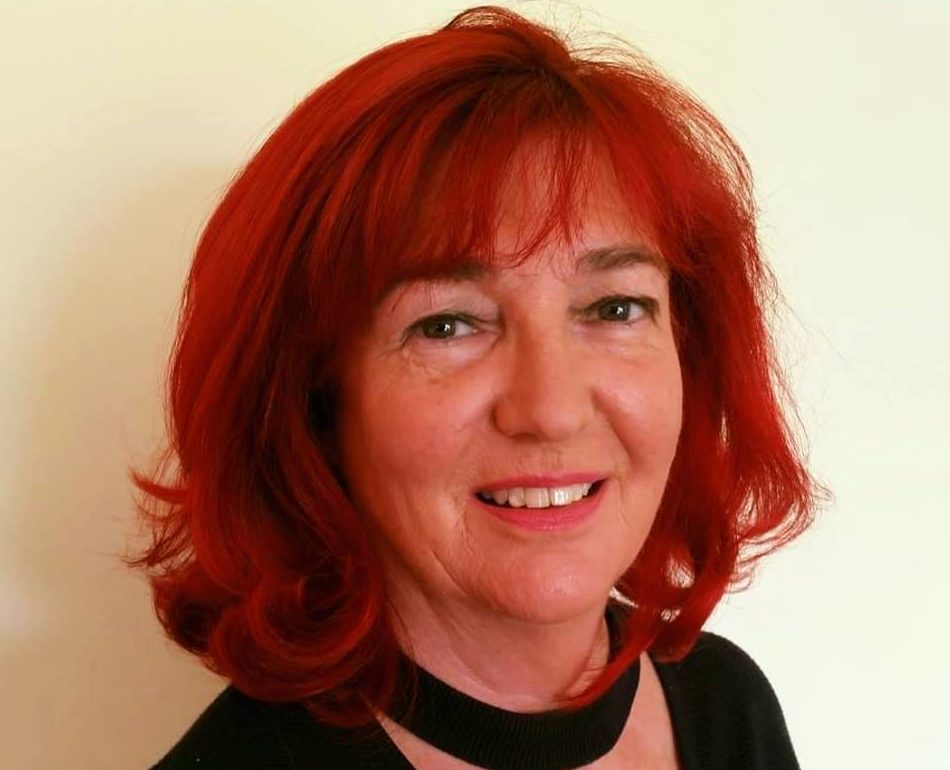 Cllr Carmel Kelly has been a Councillor for the Naas area since 2016. Originally from Mayo, she describes herself as a “Proud west of Ireland girl and an honorary Kildare woman”

Living in Sallins, she is married to Joe Kelly and they have one son Oisín.

She is very active within the local community, and is particularly passionate about organising things