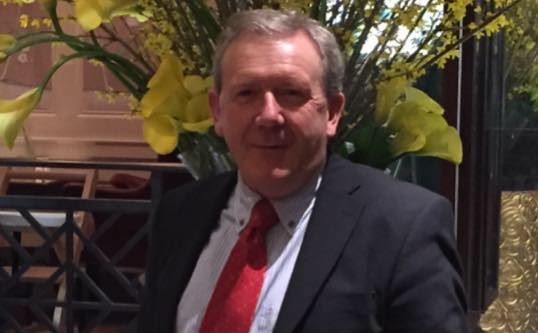 Cllr Bernard Caldwell was a member of Leixlip Town Council for many years, before being elected to the County Council in 2014. He serves on the Board of Leixlip and District Credit Union and is also Director of Leixlip Festival.

Bernard is deeply involved in Horseracing and has been on the Board of Horse Racing Ireland since 2008, representing persons employed directly in the Racing industry. He has also been Chairman of the Irish Stable staff Association since 2007.