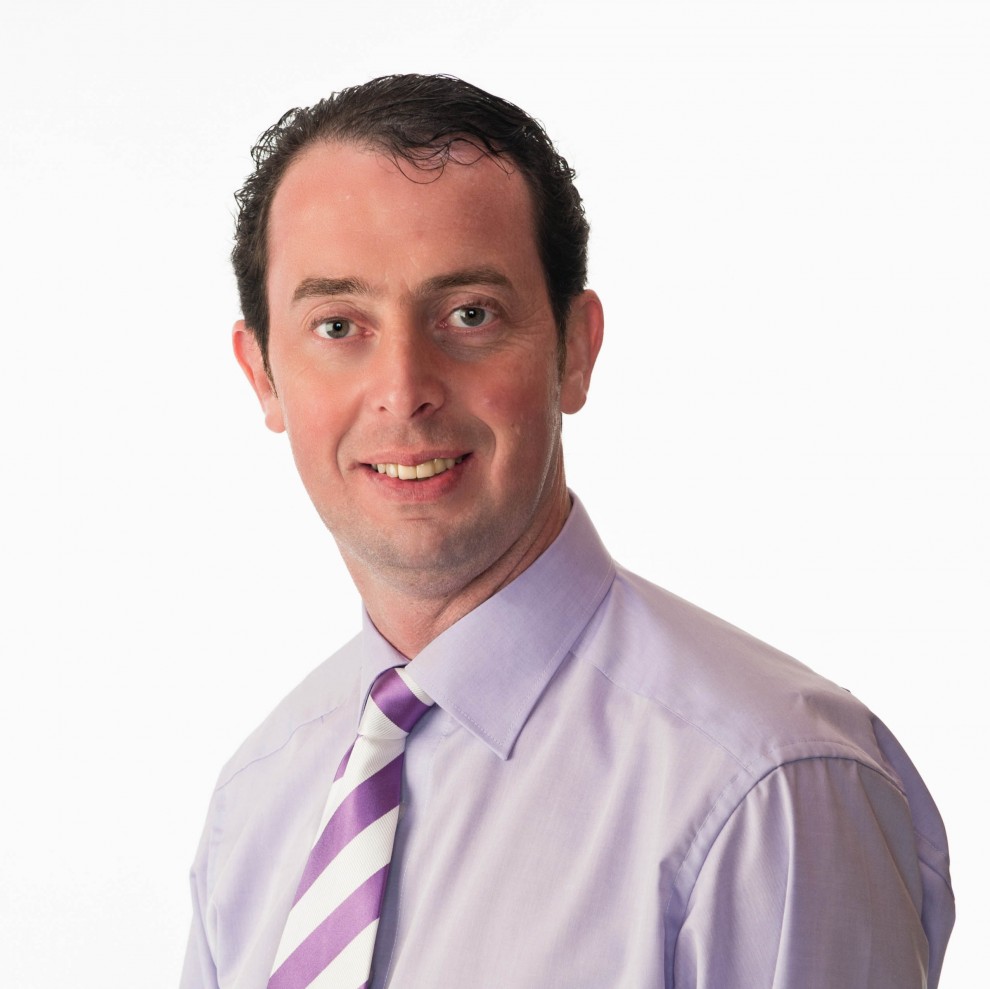 Originally a native of Leitrim, Frank has been living in Kildare for over 20 years.

From a young age he was actively involved in politics and joined the Sligo IT Fianna Fáil Cumann in ’89 whilst at college. Moving to Kildare, he was inspired by the community spirit and immediately volunteered his support. He served as the Director of Elections for Kildare North for the 2007 elections.

Previous to his election, Frank was Head of Operations at Irish Tar and Bitumen Suppliers.

He is a keen sports fan following Hurling and Gaelic football . He lives in Celbridge.